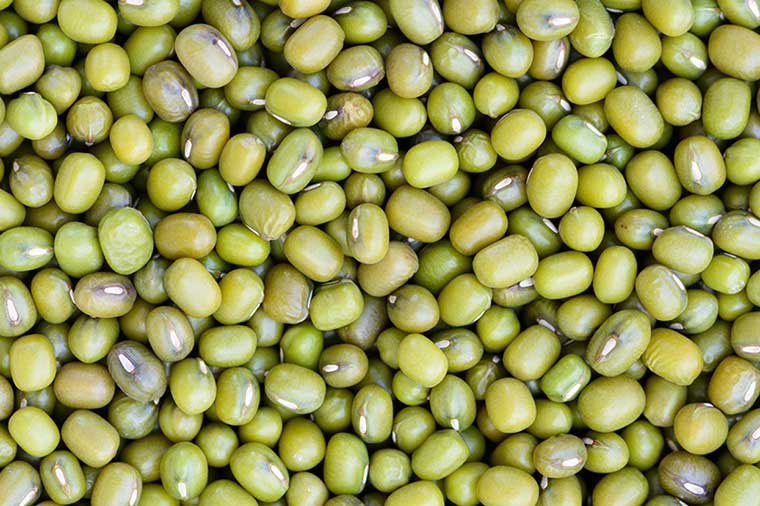 Mung bean price breached K1.18 million per ton for FAQ (fair and average quality) in the domestic market following the news of India’s possible purchase of more mung beans, according to Bayintnaung commodity depot. India’s October-end import deadline has already expired. However, India might purchase the beans when there is market demand.

The price of mung beanshas been gradually increasing since the end of September. Mung bean was priced at K853,000 per ton in early October, and is currently pegged above K1.18 million per ton, according to a commodity depot in Yangon. At present, mung beans are fetching K1.18 million per ton in the Yangon market, an increase of some K300,000 per ton within one month.

Besides India, Myanmar beans are purchased by Bangladesh, Pakistan, Nepal, Dubai, Malaysia, Indonesia, China (Taipei), Japan, and other ASEAN and European countries. But the volume of demand remains small. The Ministry of Commerce has been conducting a series of discussions to sell Myanmar beans through government-to-government (G2G) pacts. In addition, the ministry has been exploring more external markets, said U Aung Htoo, the Deputy Minister for Commerce.