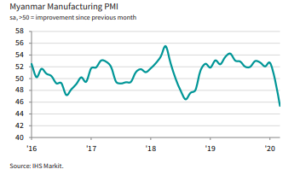 "Myanmar's manufacturers felt the impact of the coronavirus outbreak in March as the PMI fell to an all-time low of 45.3, indicative of a marked deterioration in the sector’s overall health. And the headline figure was artificially inflated somewhat by a record deterioration in supplier performance, linked to shutdowns in China. Under normal market conditions, longer input delivery times would be associated with rising demand and therefore have a positive influence on the Manufacturing PMI calculation. 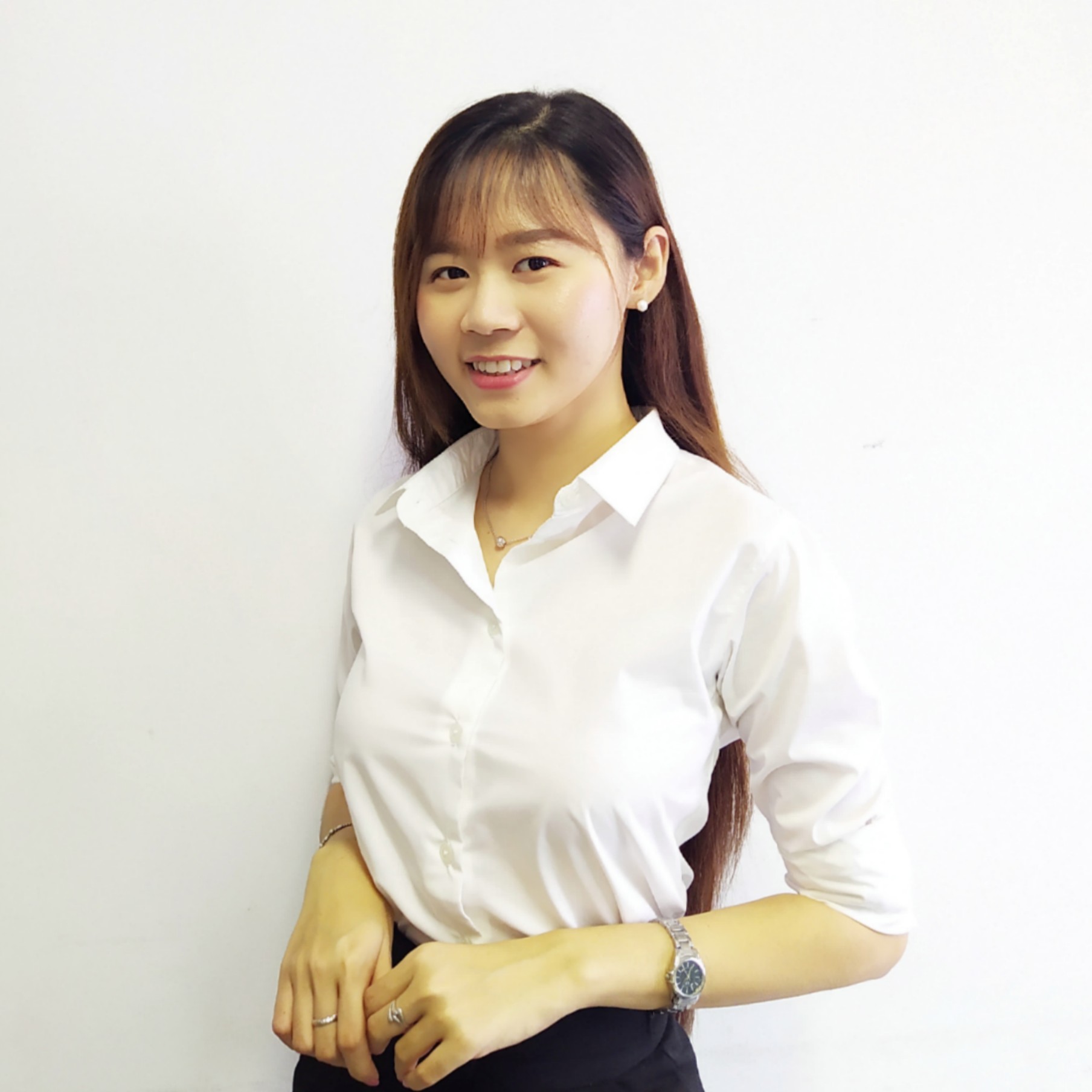