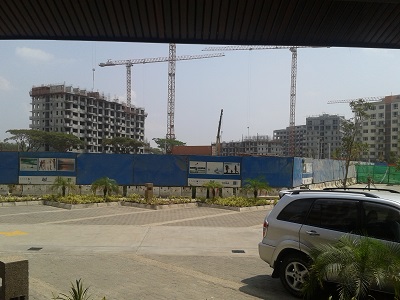 As the Dhalet Chaung bridge on Yangon-Sittwe road construction was completed, vehicles can now pass through the bridge commencing on February 20 according to Special Bridge Construction Group-7.

It was constructed in August 2016 and completed in February 2019. The strength of the bridge is 75 tons.

It is 30 feet wide and vehicle land is 24 feet while pedestrian lane in 3 feet. As the government is pushing for car companies to assemble their vehicles in Myanmar, more international companies are setting up assembly plants in the country.

Among the latest is South Korea’s Hyundai. The company launched its plant and its first semi-knocked-down (SKD) model on February.

The local arm of Hyundai, Shwe Daehan Motorcar Assembly Co, will be the entity responsible for assembling Hyundai vehicles locally. International KLM Co is the authorised importer and dealer for Hyundai and has been operating since 2014. Now, KLM will also distribute locally assembled Hyundai cars from the Shwe Daehan factory.

The factory is situated in the Thardukan industrial zone of Shwe Pyi Thar Township and employs nearly 200 local workers.

Crop drying plant being built in Hopong for K1 billion

A drying plant is being constructed for crops such as strawberry, mango, and pineapple from Hopong Township, Shan State, at a cost of K1 billion, according to the Ho Nam Company.

The factory is expected to be operational in March. A Denmark- based NGO has invested

K75 million for the drying plant, which will include a cold storage facility. Construction work on the factory began in May last year. The crop drying plant is being implemented by the Ho Nam Company, which was formed with 24 local farmers. The crop drying machine at the plant will dry up to 1.5 tons of crops in a single process.

According to the Ministry of Construction,three developers will cooperate on the project that will see urban and infrastructure consulting firm Surbana Jurong International Consultants Co Ltd serving as the overall consultants for the development.

The feasibility study for the Mandalay project which took about seven months was carried out under the supervision of the Ministry of Construction.

This project is divided into three sections. Sections 1 and 3, covering 2800 hectares, will be implemented at the union level, while Section 2, with 1200 hectares, will fall under the purview of the regional government.

Section 1 of the project will feature zones for industry, residential living, education and health services.

Section 3 will feature luxury and affordable housing, a golf course, and an agriculture zone with an agricultural park.

Dam project may go ahead, but scale or location could change

Negotiations are underway to change the size, scale or location of the Myitsone dam project in Kachin State, U Thaung Tun, Minister of Investment and Foreign Economic Relations, told the media at the Myanmar Investment Summit in Nay Pyi Taw.

A special commission comprising of senior government officials has been formed to review the Myitsone dam project and will release a report on the matter.

The Myitsone project does not involve just the dam but includes various other projects. As such, officials are working on a solution, which could involve changing the size or location of the project to avoid adverse impact to local communities or the environment, U Thaung Tun said.

The project had been suspended during U Thein Sein’s administration and is currently still under review by the government. 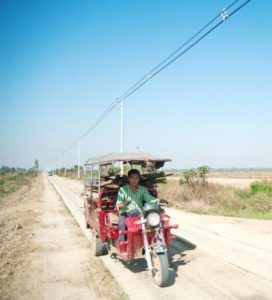 The government body in charge of developing the new Yangon city project announced that it will commence the bidding process in mid-February.

Yangon’s regional government launched an ambitious new city project via a government-owned New Yangon Development Co (NYDC) last March. The scheme covers an area twice the size of Singapore with a target of US$1.5 billion (K2.83 trillion) investment for the first phase. Subsequently, the authorities – NYDC – signed an agreement with Chinese state-owned China Communications Construction Company (CCCC) in May 2018 to prepare a detailed infrastructure proposal.

Japan has proposed drafting a master plan for the project, and the plan is expected to be finished within this year. The proposal came up during a workshop on Implementation of SEZs, organized jointly by the Myanmar Trade Promotion Department and the International Growth Center. The workshop was held on 17 January at Yangon’s Park Royal Hotel. The master plan will include implementation of a smart city project in the zone’s commercial areas, where the committee will build stores, schools and other necessary facilities. Currently, Zone-B is being implemented in the Thilawa SEZ in three phases. Since the establishment of Zone-A in 2016, the SEZ has received a lot of investment. Thus, Japan proposed drafting a master plan for 2,400 hectares in December, 2018. In addition, the committee will develop logistics centers and commercial centers in Zone-C and Zone-D in the future. The Thilawa SEZ is divided into two zones—free zone and promotion zone. The free zone mainly focuses on export-oriented manufacturing.

After three years, regulations under Condominium Law firm up 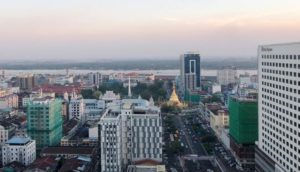 The Ministry of Construction has announced the formation of a management committee to oversee the implementation of regulations under the Condominium Law 2016 and Condominium Rules 2017.

In the announcement on January 5, the ministry said the management committee will register new and existing property developments that meet the definitions of condominiums in the country and registration offices have been set up in 12 regions and states, including Nay Pyi Taw. 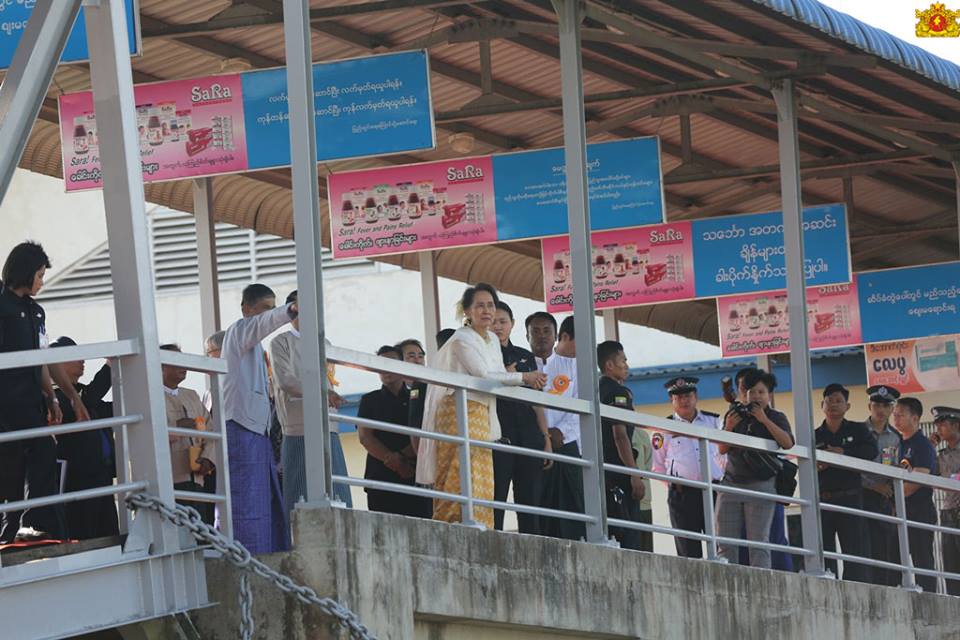 Ministry of Construction of Myanmar will cooperate in construction. Local construction company Shwe Taung will be act as sub-constructor.

The project period will be 42 months and expected to  complete in 2022. The bridge is a type of Cable Stayed Bridge and it will be 6,144 ft long and will have a water clearance of 160 ft height and it can withstand 75 tons of loads upon completion.