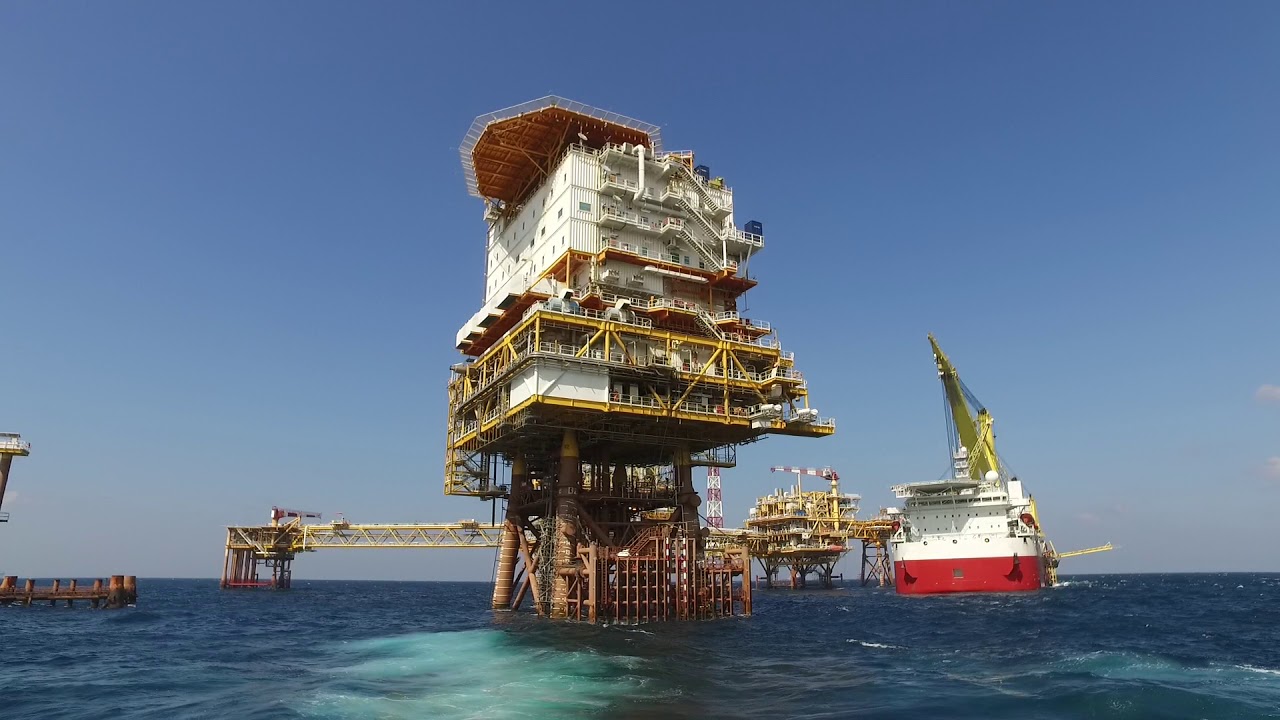 Myanmar’s exports of natural gas over the past two months of the current financial year amounted to US$579 million, an increase of about $150 million compared with the corresponding period of the 2018-2019 fiscal, according to the Commerce Ministry.The increase in the value of exports is linked to the rise in the price of natural gas in the global markets.

Natural gas is included in the list of major export items of Myanmar.Total natural gas production from inland blocks and offshore blocks in the third year of the incumbent government’s rule is estimated at 623.838 billion cubic feet. Natural gas extracted from the field is exported to China.The Yadana natural gas project is being carried out by the TOTAL Company, with its pipeline supplying natural gas to Thailand. Natural gas is also extracted in Yedagon, located offshore from Taninthayi and discovered in 1992. The Zawtika Project in the Gulf of Moattama mainly supplies natural gas to neighboring Thailand.Production at Yadana and Yedagon is declining, and those projects will be halted in the coming years.

The Yadana, Yedagon, Zawtika, and Shwe gas projects are expected to collectively produce over 630 billion cubic feet of natural gas in the 2019-2020 fiscal year.There are over 104 oil and gas blocks in Myanmar: over 51 offshore blocks and 53 inland blocks.Myanmar’s exports of natural gas in the previous financial year totaled $3.88 billion. Meanwhile, heavy enterprises such as offshore oil and gas and mining projects will enter the country.