Mung bean price up K40,000 per ton within one week

Mung bean price up K40,000 per ton within one week 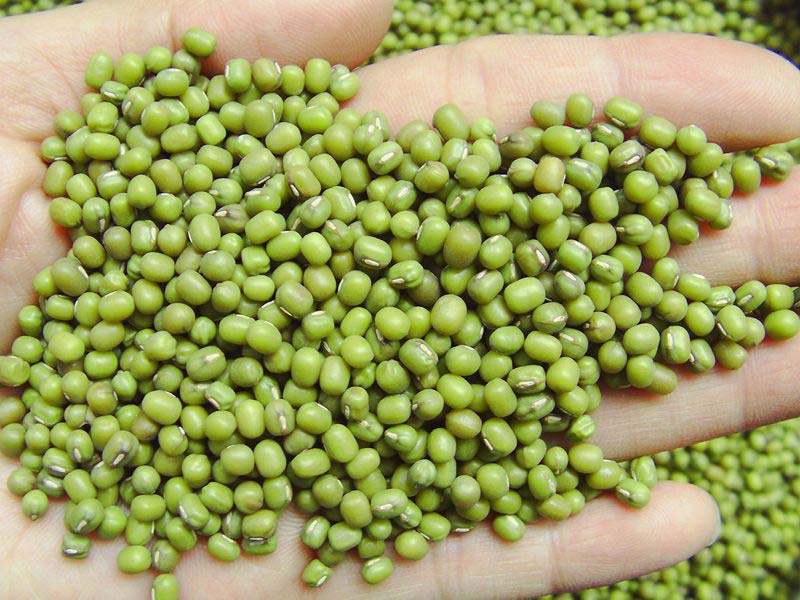 India, which is the main buyer of Myanmar pulses, has announced a quota of 150,000 tons for mung beans and 200,000 tons for pigeon peas for exporter countries. Besides India, Myanmar’s beans are purchased by Bangladesh, Pakistan, Nepal, Dubai, Malaysia, Indonesia, China (Taipei), Japan, and the European countries. But, the volume of demand is low, according to the domestic pulses market.

The Ministry of Commerce has been conducting a series of discussions to sell Myanmar’s beans through government-to-government (G2G) pacts. In addition, the ministry has been exploring more external markets. India’s move to restrict importation of pulses in August, 2017 severely affected growers in Myanmar. The price of pulses also plummeted drastically. In the 2017-2018 fiscal year, over a million tons of mung beans, pigeon peas, and green grams were shipped to foreign countries. But, the earnings totalled just $713 million owing to a price drop, according to data from the Ministry of Commerce.