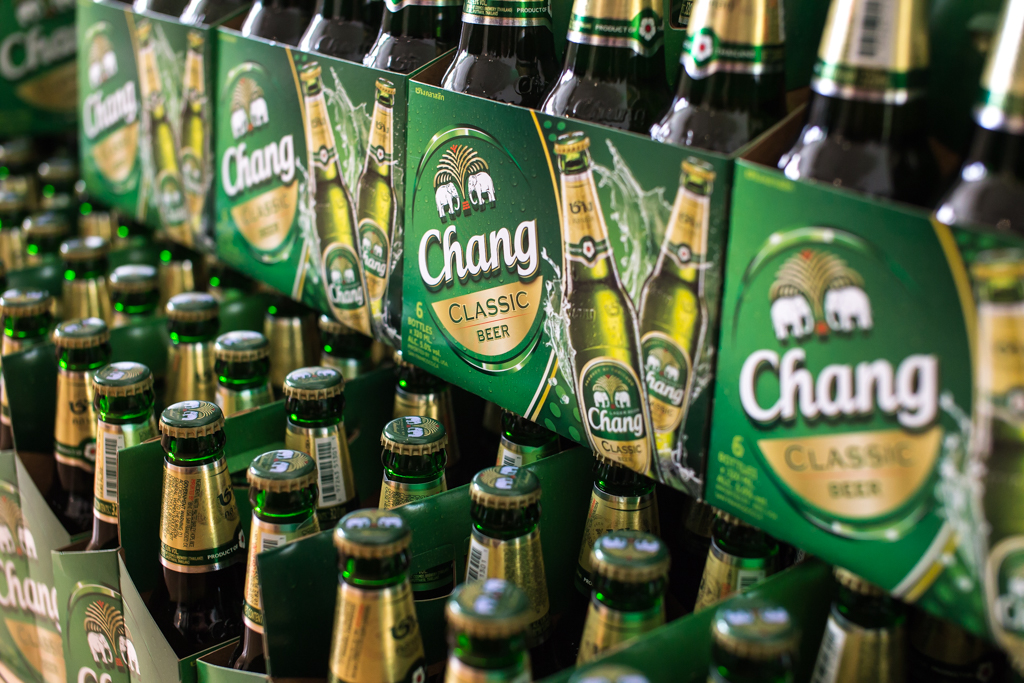 Food and beverage giant Fraser & Neave (F&N) is re-entering Myanmar’s beer market after a four-year absence. The Singapore company has pumped in $70 million to set up Emerald Brewery in Yangon with local partner, Shwe Than Lwin. The two companies had secured a licence from the country’s investment commission to make and distribute beer.

The facility has started brewing and marketing beer under the Chang brand, one of Thailand’s most famous beers. The brewery is expected to produce 500,000 hectolitres of beer a year that will be packed into five formats – 330ml and 500ml cans, and 320ml and 620ml bottles, as well as 30 litre kegs.

F&N entered the Myanmar beer market in 1997 when it bought a 55 per cent stake in Asia Pacific Breweries. Asia Pacific Breweries had set up Myanmar Brewery with MEHL, a Myanmar army-linked organisation, in 1995 to make Myanmar Double Strong and Andaman Gold beer. F&N then left the Myanmar beer market in 2015 when contractual obligations required it to divest its 55 percent stake in Myanmar Brewery to its local partner.